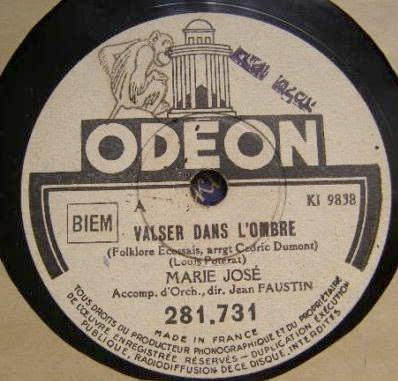 In most English-speaking counties, while in the last few weeks during the buildup to Christmas, people would be bombarded relentlessly and repeatedly with tonnes of holiday songs, such as the brutal 'Jingle Bells' and 'Adeste Fideles', at midnight of the last day of a year, only one song, 'Auld Lang Syne', would be sung to usher in the new year.

'Auld Lang Syne' is a Scots poem composed, or partially composed as shown in some historical discussion, by the Scottish poet Robert Burns, sung to a pentatonic Scottish folk tune.

However, whereas 'God Save The Queen' is normally delivered by a band only once on all occasions lest the vocal part become completely muted at remaining five verses, which may cause embarrassment, 'Auld Lang Syne' is usually played several times and people would still hum to the instrumental accompaniment even though they can't properly articulate every single word of the rest.

I am sure 'Auld Lang Syne' has been adapted into many different languages and used as a farewell or ending to various occasions, but I've never heard any French version until I encountered last year an interesting waltz arrangement with an interlude featuring the tune of 'Londonderry Air'.

It is on the gramophone record of a French song, 'Un Soir D'amour Sur Le Colorado' by Marie José, I purchased from eBay. As I didn't expect anything particular on the other side of that record, it really excited me when 'Valser Dans L'ombre', as shown on the paper label, turned out to be the French 'Auld Lang Syne'.
Posted by Wei at 14:32