Between Japanese nymphs and Western stunners 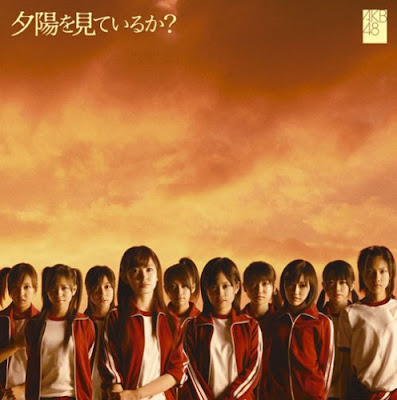 Before squeezing ourselves on to the densely thronged pavement two blocks away from Taipei 101, we watched the annual year-end Red & White Song Battle (kôhaku uta gassen 紅白歌合戦).

Although having long known that I have unusual, or perhaps peculiar, taste for women, my wife Fanne still grumbled with a frown of befuddlement and shook her head back and forth like a perpetual motion device when seeing me dazzled by those Japanese female idol groups such as Morning Musume (môningu musum モーニング娘) and AKB48 performing at the song battle.

She can't figure out why I would adore, at the one extreme, Japanese nymphs, as well as a young Taiwanese singer and actress Rainie Yang (Yang Chenglin 楊丞琳), and at the other, Western stunners – Ingrid Bergman, Nicole Kidman and Uma Thurman (What a coincidence, all of them have a 'man'!).

Nevertheless, this is Wei. I don't see anything strange in having a crush both on Nicole and on Rainie, just as I don't think there is any incompatibility between reading Jane Austin's works and watching Asian idol dramas.
Posted by Wei at 23:07

Oh man, you are Eric and have two blogs... which you never let me know...