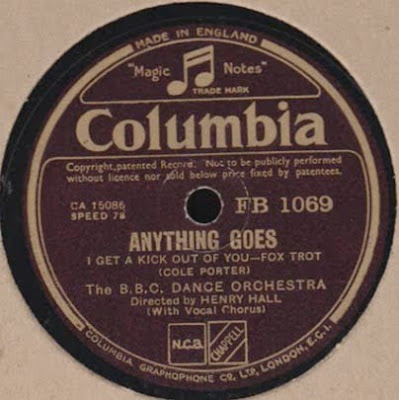 I was struck down with flu in summer 2005 and haven't caught any flu or cold ever since, until three weeks ago this year. I had a fever of 39.5 °C for more than ten days and only recover from it last weekend. According to my doctor, my strong immunity system finally collapsed after a five-year free-from-flu holiday; it's about the time to spend some time in sickbay.

After having a hard, heated time, I was so eager to heat a 78s record.

I bought a 78s record of Cole Porter's 'I Get A Kick Out Of You', delivered by Henry Hall and the BBC Dance Orchestra, and it arrived at my door three weeks ago, just before the flu knocked my out. It was somehow curved and couldn't play smoothly, but I was so debilitated that I couldn't be bothered to mend it.

This morning, I spent half an hour heating the record by waving a running hair dryer around it with a heavy mug in the centre. Fortunately, the warped record was straighten and could play perfectly after all the effort. 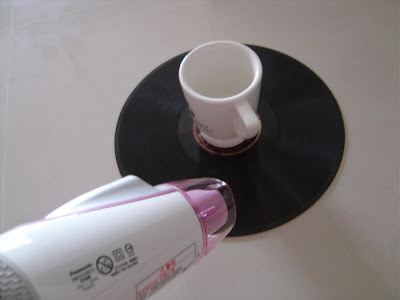 I'm so glad the trick works; I've never thought that a 78s record could be fixed in this way. Now I can enjoy 'I Get A Kick Out Of You', originally written for the Broadway musical Anything Goes and the film of the same name. 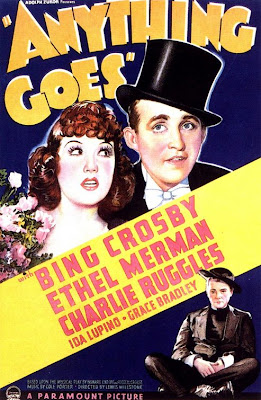 Here comes what it sings:

I get no kick in a plane
Flying too high with some guy in the sky
Is my idea of nothing to do
Yet I get a kick out of you
Posted by Wei at 16:22